On 24th April will be released one of the last, if not the very last public appearance of Louis Armstrong, recorded 5 months before his death in 1971 at a reception at the National Press Club in Washington, anent the inauguration of the new president of the club.

The famous trumpeter played with longtime associates. Joined by Tyree Glenn and  Tommy Gwaltney, Satchmo sang and played without showing any physical weakness. At that time he performed rarely, because of health issues he mostly sung at concerts and didn’t play the trumpet. He surprised the crowd that night when he pulled out the trumpet and showed once more his musical artistry which made the appearance even more worthy.

After the concert 300 vinyl copies of the 30 minutes performance were made for journalists. Only two of them remained intact and were used for this release. 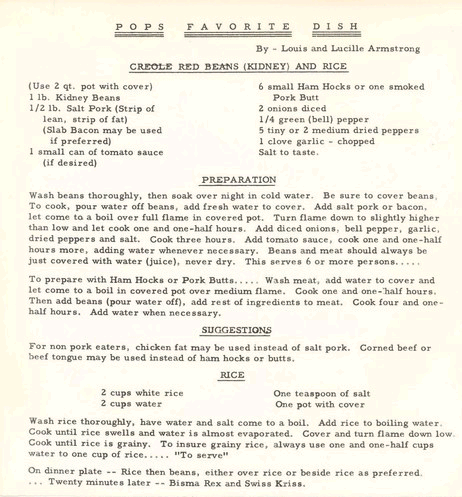 The album will contain 11 tracks, 5 of them were played by Armstrong with the trio that famous night, among them “Hello Dolly”, “Rockin Chair” and “Mack the Knife”, the other 6 were played by Glenn and Gwaltney at a remembrance concert after Satchmo’s death.

Smithsonian will release the album as digital format and celebrate it with the concert on 27th April at the National Press Club.